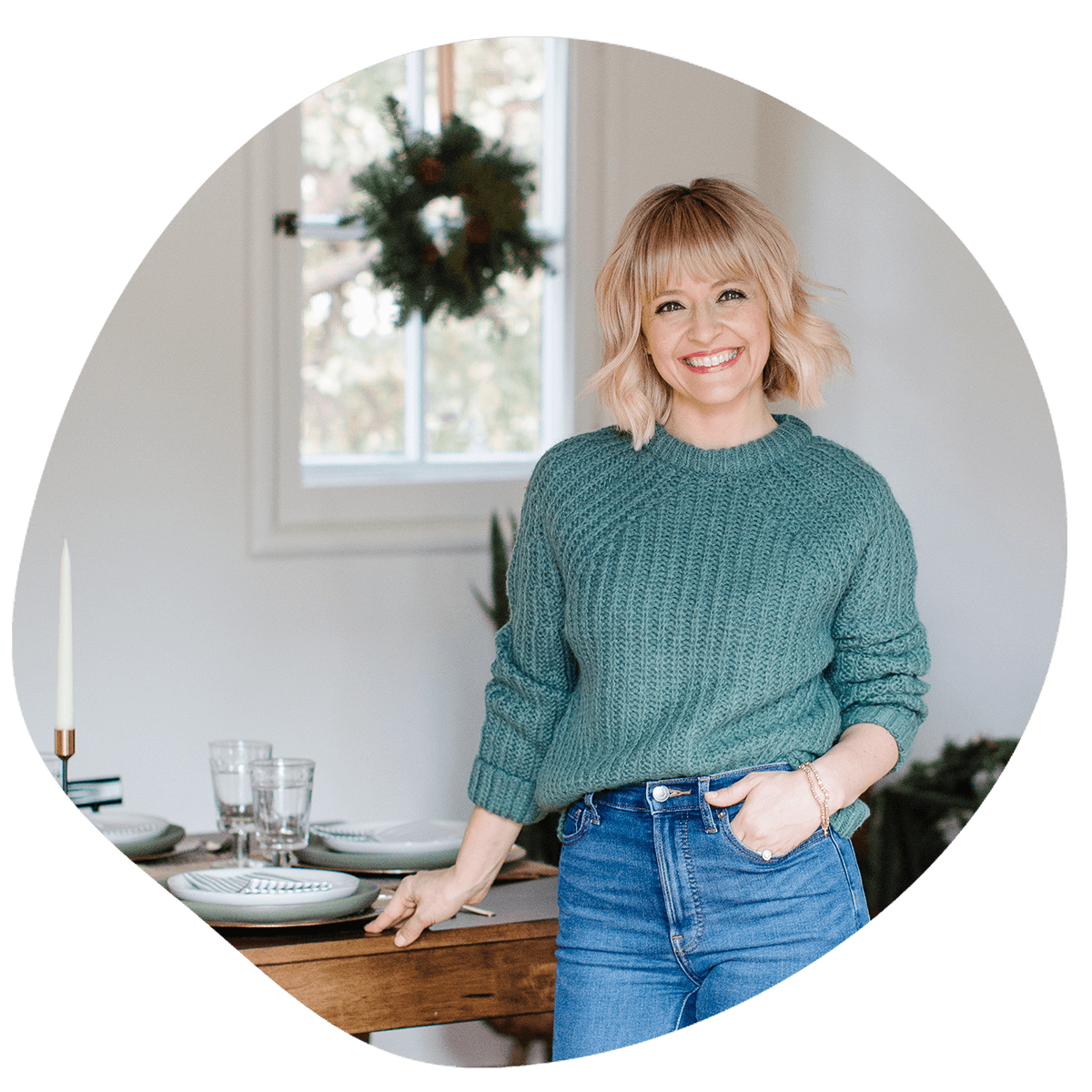 Kelsey Nixon is the host of Kelsey’s Essentials and Kelsey’s Homemade on Cooking Channel and the author of Kitchen Confidence. Most importantly, she’s a mom to Ollie (10), Nora (5), and Penny (2) with Robby (29ish) as her partner in crime.

Kelsey launched her career in food on season 4 of Food Network Star just as she was wrapping up her undergraduate degree in Broadcast Journalism where she created and hosted a college cooking show called Kelsey’s Kitchen that focused on fast, fun, and affordable meals for college students. Food Network Star led her to Kelsey’s Essentials, executive produced by Bobby Flay, which was one of the first pieces of original programming on Cooking Channel and earned her a daytime Emmy nomination.

Kelsey’s Essentials eventually grew to Kelsey’s Homemade and somewhere in there she wrote her cookbook Kitchen Confidence (Clarkson Potter) to help home cooks feel more comfortable in the kitchen. She’s been part of the Food Network family since 2008 with appearances on Iron Chef America, Chopped, Beat Bobby Flay, Guy’s Grocery Games, and Cutthroat Kitchen. She regularly appears on the Today Show, Rachael Ray. and Access Hollywood. Most recently Kelsey played the role of both executive producer and host of the hit family meets food game show, Dinner Takes All.

a few of my faves

My Most Popular Recipes